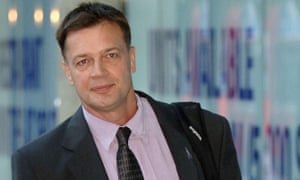 If you are unlucky, and all of us are unlucky in the end, you will visit a doctor in the confident expectation that they can fix any illness as a mechanic fixes a car and learn of the vast areas of ignorance on the map of medical science. If you are very unlucky, you will take an autistic child to a doctor and learn that “autism” is a vague and flabby label. There isn’t even agreement on what causes it, let alone on what, if anything, might alleviate or cure it.

Into the gap, between inexplicable suffering and the inability to relieve it, pour the conmen. Last week, Andrew Wakefield, the most contemptible of the charlatans, arrived in Britain to exploit the false hopes and fill the nightmares of his native land.

That he is a fraud has been established beyond reasonable doubt. The General Medical Council struck him off in 2010 after, in a superb example of journalism at its best, Brian Deer showed how Wakefield had manipulated research to make a non-existent link between the measles, mumps and rubella vaccine and autism.

Not content with lying, Wakefield exploited his voodoo science for financial gain. The money was not the worst of it. The MMR conspiracy theory sent vaccination rates below the level of herd immunity. As unvaccinated children become teenagers, we are yet to see whether they will pay a price in blood for Wakefield’s fraudulence. Given the threat to public health, the personal enrichment and the neglected fact that Wakefield’s malign fantasy has led parents who vaccinated autistic children needlessly blaming themselves, in my eyes he appears to be a criminal.

If you want to know what is wrong with a country, look at the criminals its courts cannot punish. Just as it was impossible to prosecute bankers after the crash of 2008, so it is impossible now to arrest Wakefield. Rob an old lady of her savings and you go to prison. Rob millions of children of protection against preventable illness and you are endorsed by the Trump administration, which has, inevitably, made its support for the MMR con explicit.

The one good thing Andrew Wakefield has done in his worthless life is show that sick societies are like sick people. They, too, face suffering without relief or prospect of a cure. They, too, are open to exploitation by every variety of crank and fanatic. Nowhere more so than in Trump’s America. At a personal level, Trump’s wife, Melania, promises to sue anyone who says their son, Barron, may be autistic. Her threat suggests the couple have feared, however fleetingly, that they might learn of the pain of the parents of autistic children and of autistic people themselves.

Whatever twinge of sympathy I felt, vanished, however, when I saw that at the political level Trump had said that “doctors lied” about vaccination and has given every indication of pursuing the Wakefield conspiracy theory in office. If he does, it will be a disaster for autistic people. In America, as in the UK, they fall over a cliff edge when they move from child to adulthood. So bad are the services, the US does not know how many autistic adults live in its borders.

Hillary Clinton, who actually talked to autistic people, something vaccination conspirators neglect to do, promised a census. She lost. And now, as Steve Silberman, the author of the magnificent Neurotribes tells me, the Trump administration can indulge in junk science, safe in the knowledge that its billionaire friends will never need public assistance to provide for their autistic children.

The “doctors lied” is the first link between MMR and so many other modern manias. Climate change deniers have to maintain that 97% or more of the world’s scientists are lying. It is easier to believe an unbelievable fiction than contemplate the vast and wrenching changes manmade climate change must bring to our lives. Rather than face them, say Trump and the Anglo-Saxon right, we can retreat into a surprisingly comfortable state of paranoid delusion.

Second, and this point needs emphasising when elements on the right claims to be the champions of the working class (and let us see how long that lasts) and elements on the left blame it for Trump’s victory: conspiracy theories always begin with pseudo-intellectuals.

Anyone who has looked at the work of Holocaust, 9/11 or climate change deniers, will see that it is stuffed with footnotes. It was not a tabloid catering for the “left behind” that began the MMR lie, but the learned medical journal, the Lancet. Its editors did not know they were victims of a fraud. But they ought to have seen that Wakefield’s original 1998 paper was “badly written and had no clear statement of its hypothesis or indeed of its conclusions”, as Ben Goldacre, the debunker of scientific fraud, put it.

Last week, Wakefield did not speak at a working men’s club, but at the supposedly reputable Regent’s University in London. To top that, he was invited to the European parliament, not by a neofascist know-nothing, but by an MEP from a Green party, which readers who have not been paying attention may think is filled with decent people.

Third, the MMR scandal rebuts the myth that we are living in a uniquely mendacious era of web-driven “fake news”. Mainstream national newspaper journalists, including here at the Observer, I am afraid and at the BBC, amplified Wakefield’s message in the last decade without making the most basic checks. There can be no “post-truth age” for the autistic, for they never had an age of truth to begin with. To put the disgrace of my trade as mildly as I can, if Wakefield were put on trial, there would be hundreds of journalists alongside him in the dock.

Finally, ask yourself why Andrew Wakefield does not recant, when every study of autism and vaccination has shown his original claim to be false. Asking that is like asking why Donald Trump does not cut his links with climate change deniers or Jeremy Corbyn cut his links with the Socialist Workers party. Wakefield would lose his support base. More to the point, as I suspect he, Trump and Corbyn know, the very fools he has encouraged would throw the accusations of corruption he has thrown at others back at him.

Whether you are dealing with climate change or MMR, the final lesson is this: you cannot rely on charlatans to expose themselves. You have tune up your bullshit detector and do the exposing yourself. 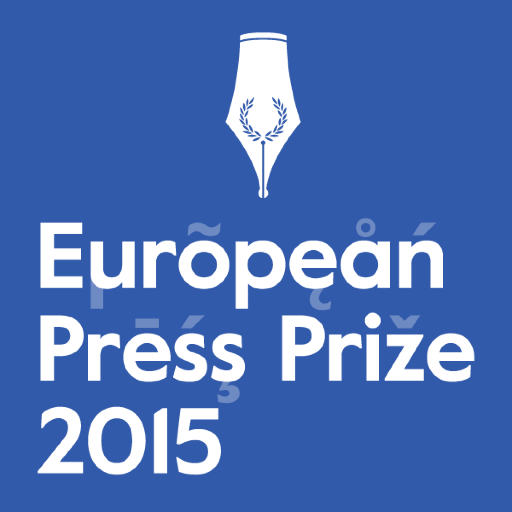